Shoot for the Stars

Well that time of the month again........ .  .   . No peeps get your head out the gutter! It's that time where its a super time to get out at night a capture some star photos. Last month saw me back out in the dark after for the first time in ages, I'm thinking i didnt get out cause of the colder weather, although I think winter is better for stars as the sky is clearer.

Anyhow I also hadn't used my current camera (Pentax - K5) to get some stars, so I played around last month and was capture these 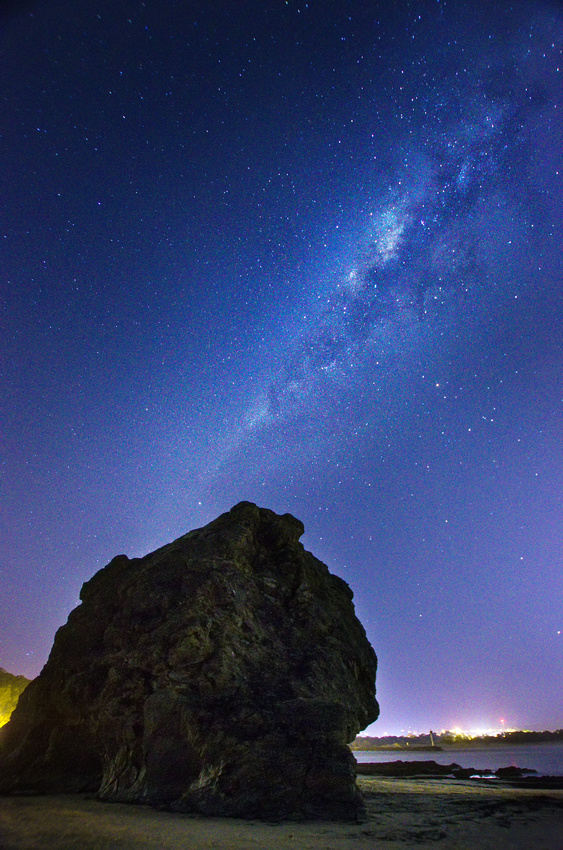 A good program which put the above image together was StarSTax both available for PC and Mac, real fast easy.

I also put together some timelaspe from the above shot.

So anyhow I was at my secret location again recently and wanted to try something  some new techniques in capture and editing. I wanted to put in a foreground subject with the stars as the background. So the 4WD was the object of choice, here you can see i've used a nice wide lens 10-20mm  in order to get the car and milkyway in one frame. 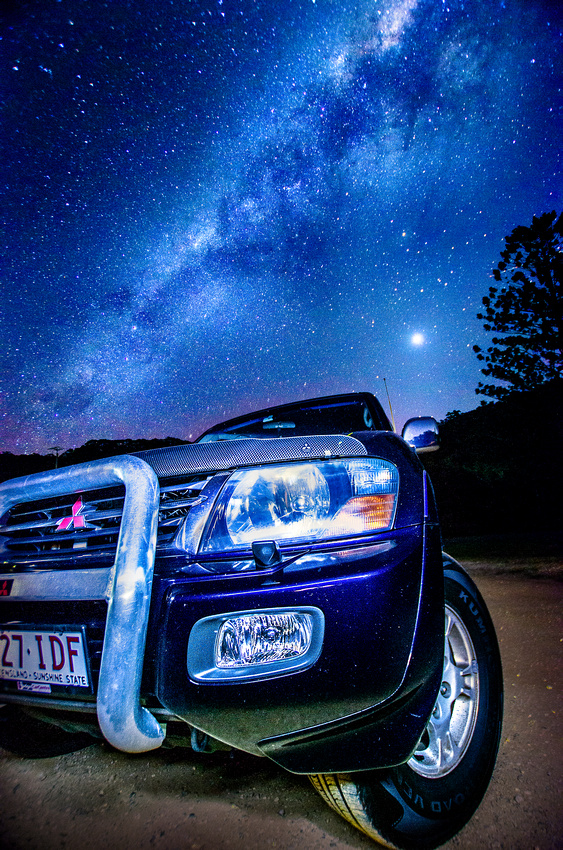 I had plenty of fun trying to focus but managed to get some, wide angles lens can be forgiving!:)

here's and pano of 3 shots combined 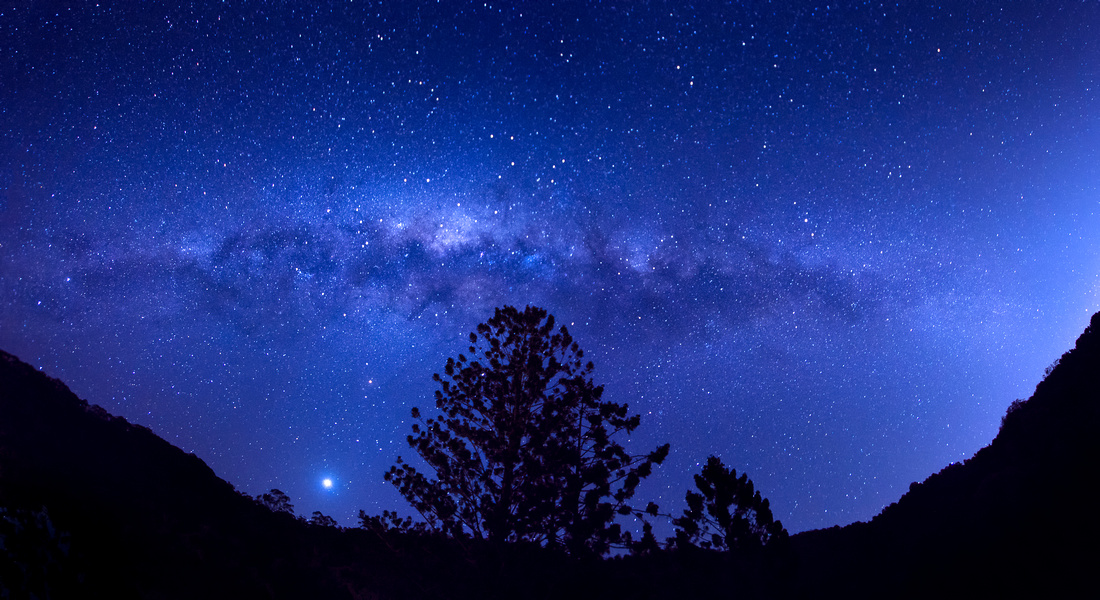 And of course I just had to use the nifty 50, man this would have to be my favorite lens sooooo sharpe and soooo bright! 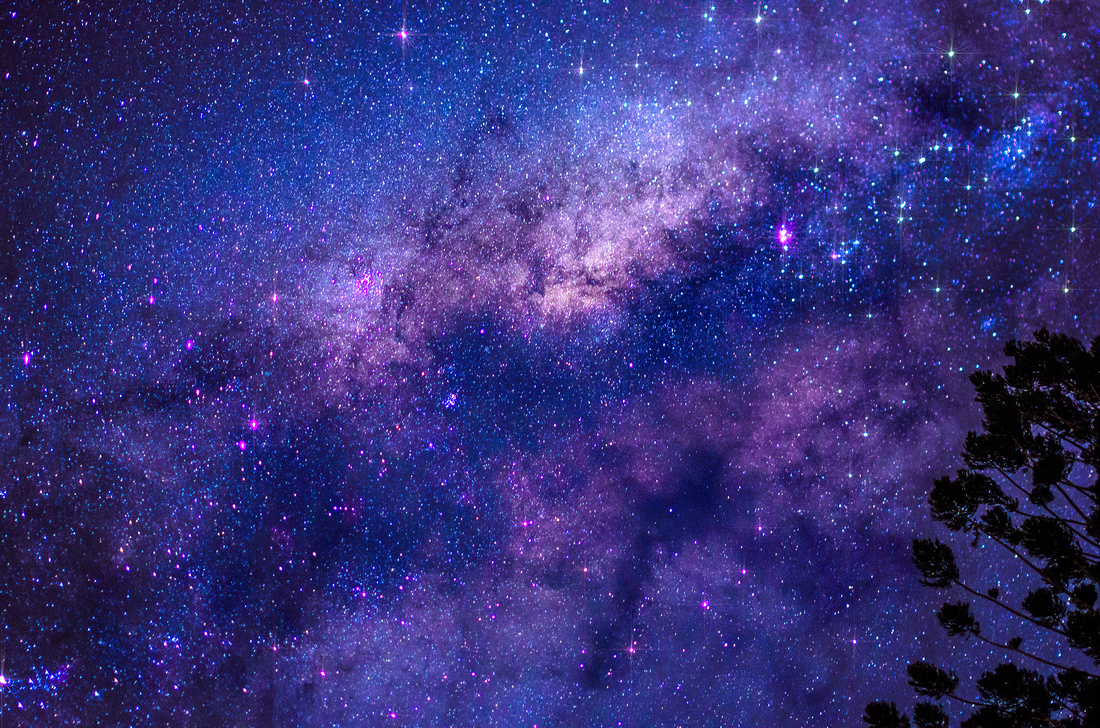 Next adventure I'll be trying to get better results of the timelapse........so until next month!