Well I had a maternity shoot all lined up for the weekend and you guessed it …..she popped! But the good news was I managed to get down to the beach nice and early to scout some possible locations and managed to get some keepers and get some long-awaited time-lapse stuff.
The client was looking for a nice silhouette shot with the coast line sunrise for a background, so off to Burleigh headland nice and early. I had earlier acquired a gopro camera and was keen to see what this thing could do so I set it for time-lapse and went looking for some suitable locations for my maternity shots.

In my travels I came across another local photographer Bill, he and his son run a great site capturing the gold coast mornings and posting on the net, check out their website here http://liquidboulevard.com/ anyhow Bill gave me some inspiration and mentioned a good spot by the surf club, so the next morning I dragged my trusty assistant along so we coud have a look and see were the sun rises etc. and got these 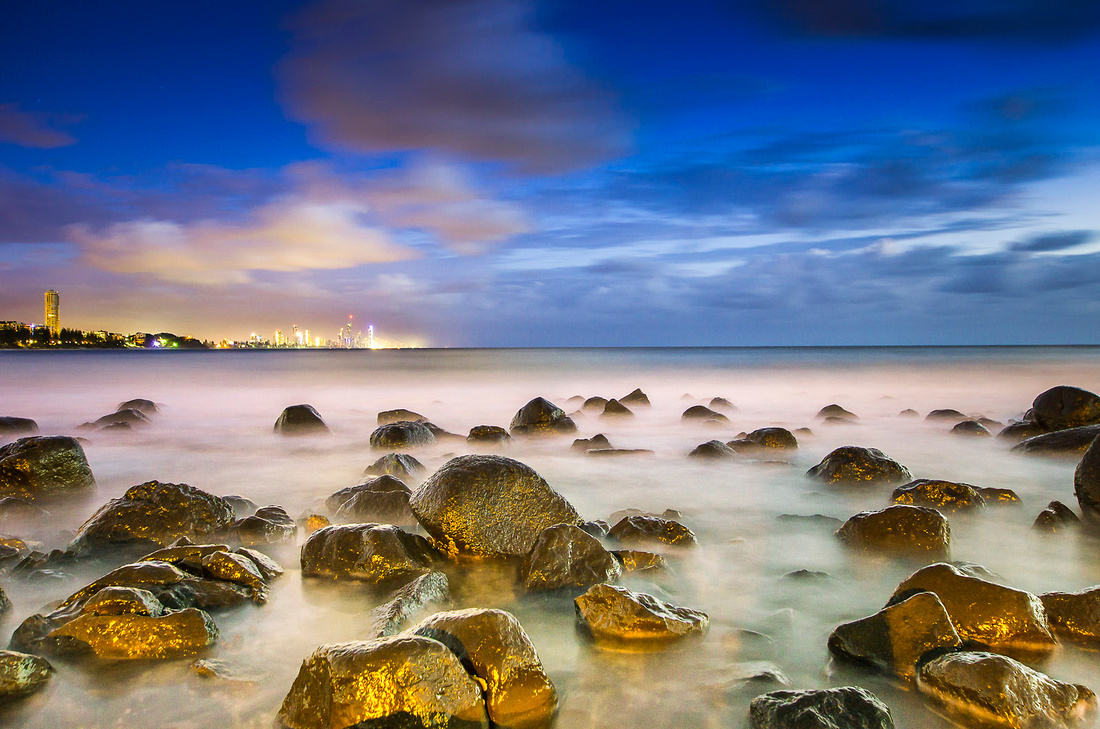 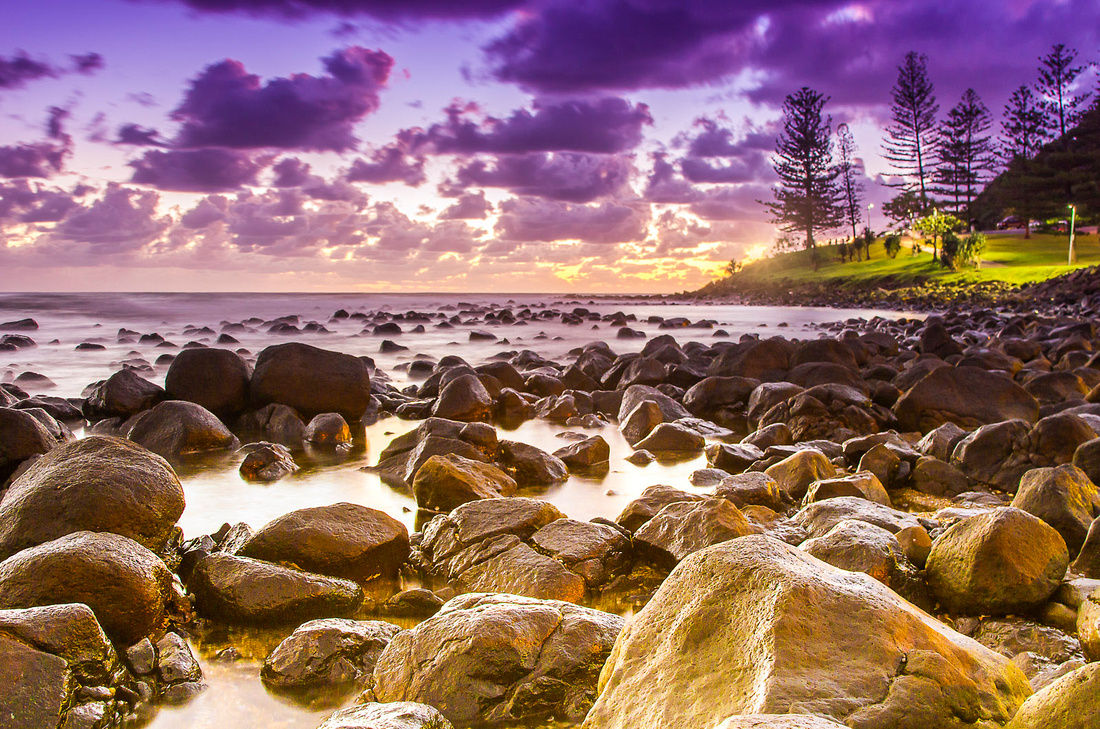 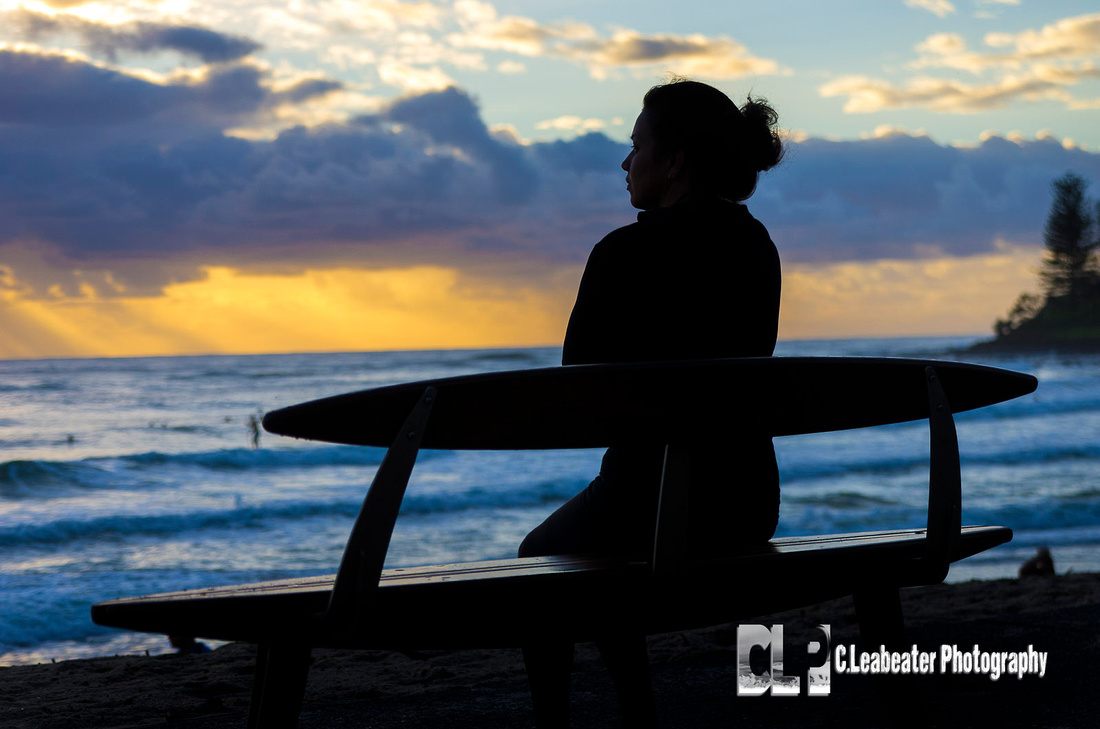 So yes I missed a maternity shoot but grab some great shots along the way! And that would be my SILVER LINING !