Man are these things cool or what! (please don’t say “or what”)

I recently acquired one of these beasts and well what a delight ! The form factor is great and there are endless options…..although there is a down side to these suckers! I’ll get to that later…..

Now I’ve been doing these slide shows thingys incorporating stills and video for friends and well they have been a real hit, combining music and visuals can be heart touching and really stir the emotions. I’ve never charged anyone for this as I know that I’d be done for copyright infringement etc because of the music. But I recently looked at Sue Bryce’s stuff and learnt some industry Do’s and Don’ts and well “Showreels” as she puts it are the way of the future….and well Id already started doing that very thing ……just not the right way! So getting back to topic…..the gopro is a welcomed friend and just in a nick of time!

You see my classy Pentax top of the range camera only shoots at best 30fps 1080p which is good , but the gopro can reach 60fps at 1080p, 100fps at 1440 and 120fps at 720p just to name a few settings, can even go as high as 4k! So the Pentax really struggled with high frame rates were as the gopro has no problem slowing action and with the benefit of being tiny and encased in a waterproof shell really lets you put this sucker anywere….making clips hasn’t been so much fun!

So lately its been down to the waves and capturing some fun!

Only problem now is were to put all the files….and a good work flow.

And the dreaded down side…….the battery life is very poor in both the camera and remote, so don’t expect all day filming without extra battery’s. I’ve bought some cheap spares and a charger to keep me going for now.

There are also several add ons , extra battery and LCD screen which could come in handy, doubling battery life and being able to play back and frame shots….but the main issue would have to be the freezing up, and the only fix is to take out the battery. Hopefully there’s a software update soon for this.

The Gopro also takes ok photos 12 mega pixels, but lacking in the exposure area a little hit and miss , but some times you get a gem! 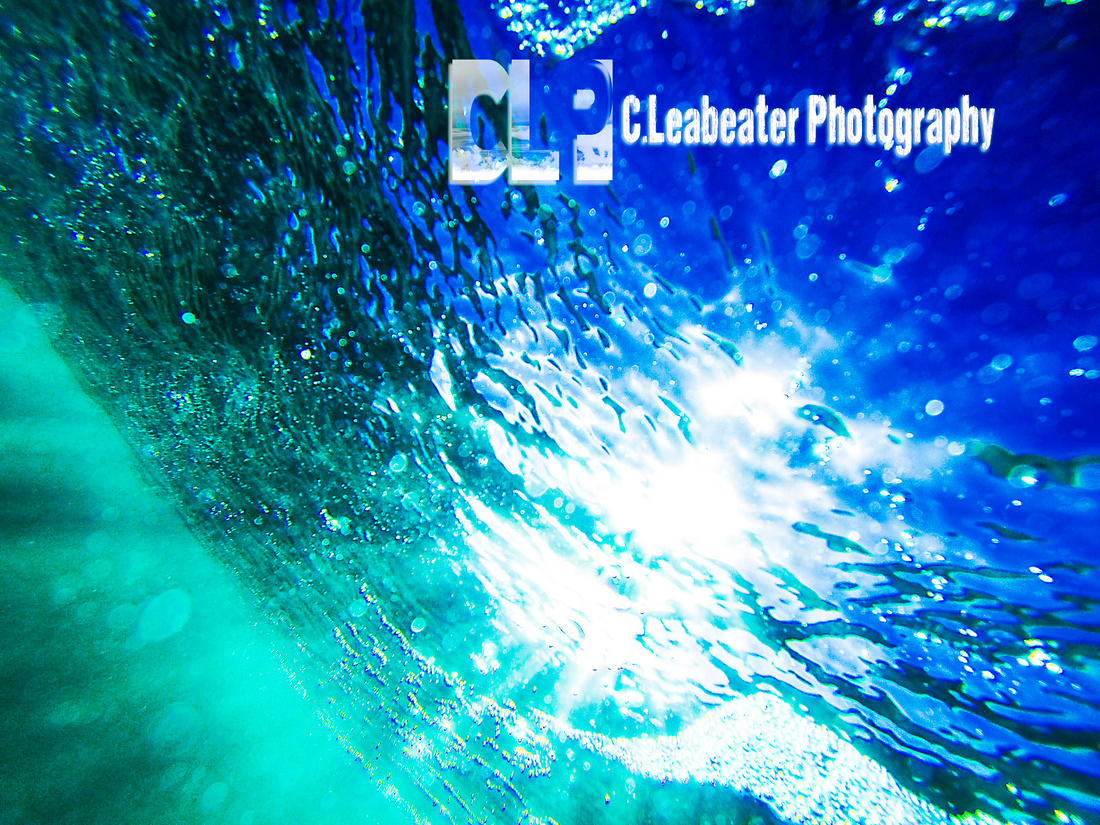 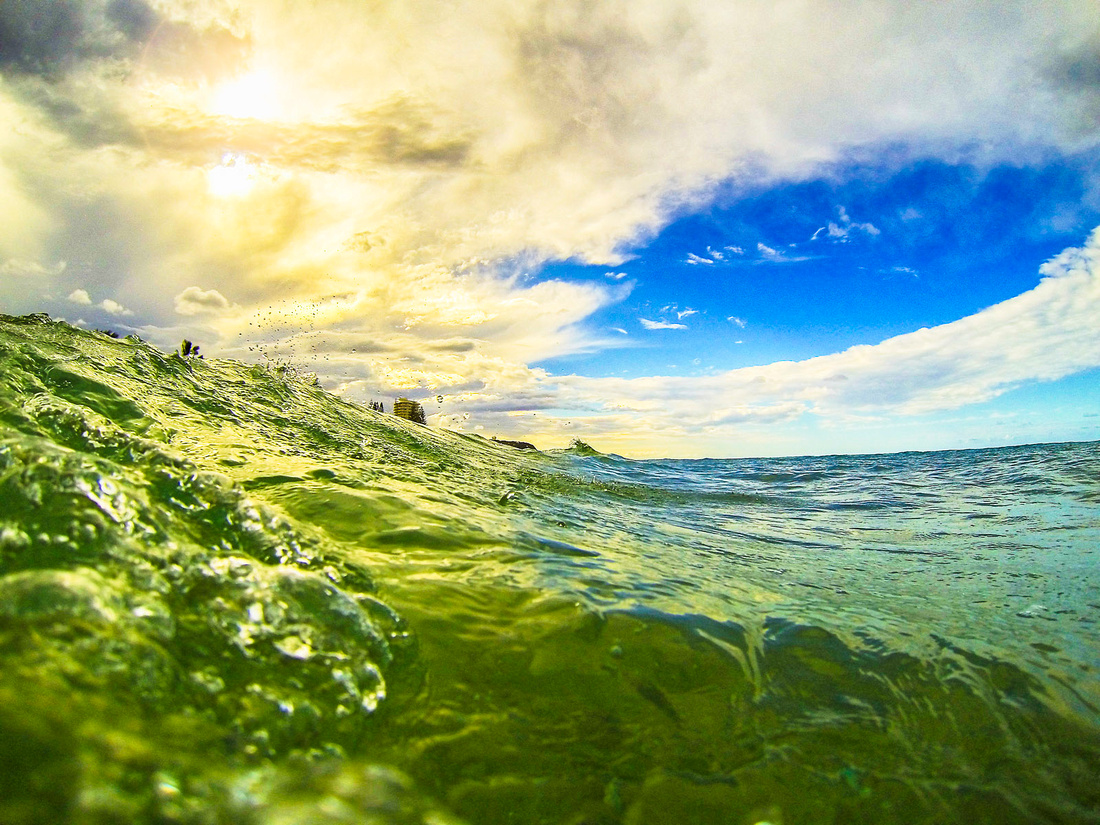